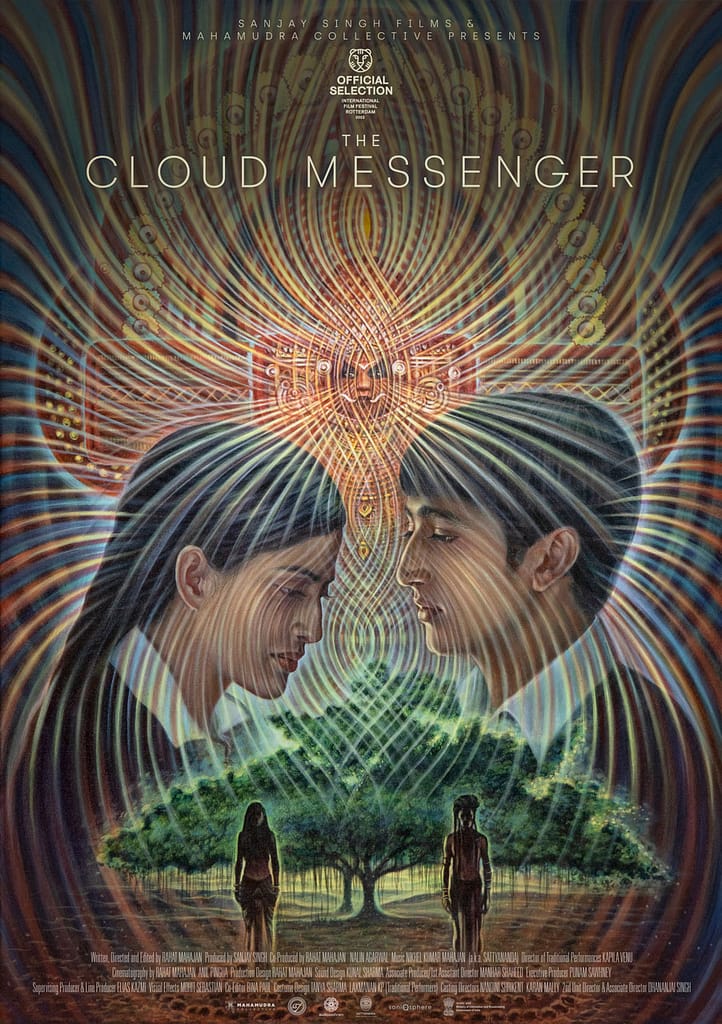 A contemporary tale of reincarnation about two lovers meeting in the present day after several centuries of longing, yet still trapped in their destiny of a perpetual cycle of love and death. 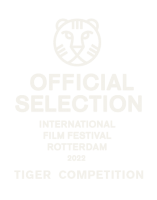 Tiger Awards is IFFR’s trade mark competition founded in 1995, celebrates the innovative and adventurous spirit of up-and-coming filmmakers from all over the world.

The BFI London Film Festival is an annual film festival founded in 1957 and held in the United Kingdom, running for two weeks in October with co-operation from the British Film Institute.

Founded in 1952, The Melbourne International Film Festival is one of the oldest film festivals in the world, celebrating their 70th-anniversary in 2022.

The Singapore International Film Festival (SGIFF) is the largest and longest-running ﬁlm event in Singapore. The Film is chosen among 9 titles in their Main Competition.

Five Flavours Film Festival is an annual film festival held in Warsaw, Poland. It is focused on the cinema of Southeast and East Asia. It commenced in 2007 as a Vietnamese film review and later expanded to include films from other Asian nations, to become one of the most important events of its kind in Europe.

My journey on this film started in 2019. Since then, I’ve been intricately involved in all aspects of Pre-Production, Production & Post Production. Being part of the direction team and aiding in managing a large team of 130 people during production in a high-pressure, time-bound & fluid environment.

In the film, I also handled the entire end-to-end Visual Effects workflow of over 150 shots, and captured the behind-the-scenes during production.

A more detailed breakdown will be added soon. Please view the Press Kit here for more information on the film.